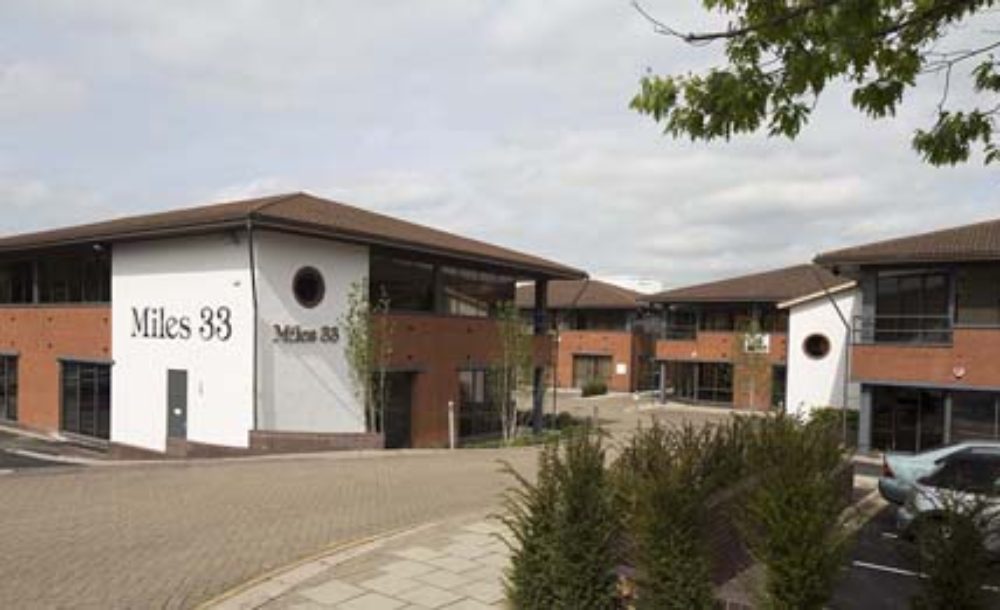 A new letting at the E-Centre in Bracknell has brought the total space taken there over the last year to around 13,000 sq ft.

In the latest deal, US software developer Embarcadero will relocate its EMEA (Europe, Middle East & Africa) head office from Maidenhead to Unit 2 of the E-Centre which is owned by T A Fisher. Embarcadero is fitting out its space ready for occupation early next year.

Hannah Taylor-Brewin of Page Hardy Harris which, along with Campbell Gordon, acted for T A Fisher, said: “We are very pleased to welcome another new business to the E-Centre.

“Following the opening of the nearby Lexicon shopping centre, Bracknell has become a real destination of choice in the Thames Valley.”

Embarcadero is behind some of the most successful software developer tools.

A spokesperson said: “Together with access to the Lexicon and other amenities, the E- Centre offered Embarcadero refurbished space and the most compelling and competitive rates when compared to the market in other surrounding areas in the Thames Valley.

“The Embarcadero team is excited about this move and we look forward to working and being part of the E-Centre community in the new year.”

Previous deals over the last 12 months at the E-Centre involved:

Buckingham Schenk, a wine importer which took the ground floor of the same building in July.

IT and telecoms provider Electra Networks, an existing occupier which renewed its lease, also in July, for the whole of Unit 4 for a further 10 years.

John Fisher, managing director of landlord T A Fisher, said: “Potential tenants are being attracted to E-Centre, not just because the product and environs are very appealing, but also because the overall cost terms, including rent and service charge, are probably the most competitive in the area.”

The refurbished business park in Easthampstead Road now has just one 2,762 sq ft space remaining on the ground floor of Unit 2.