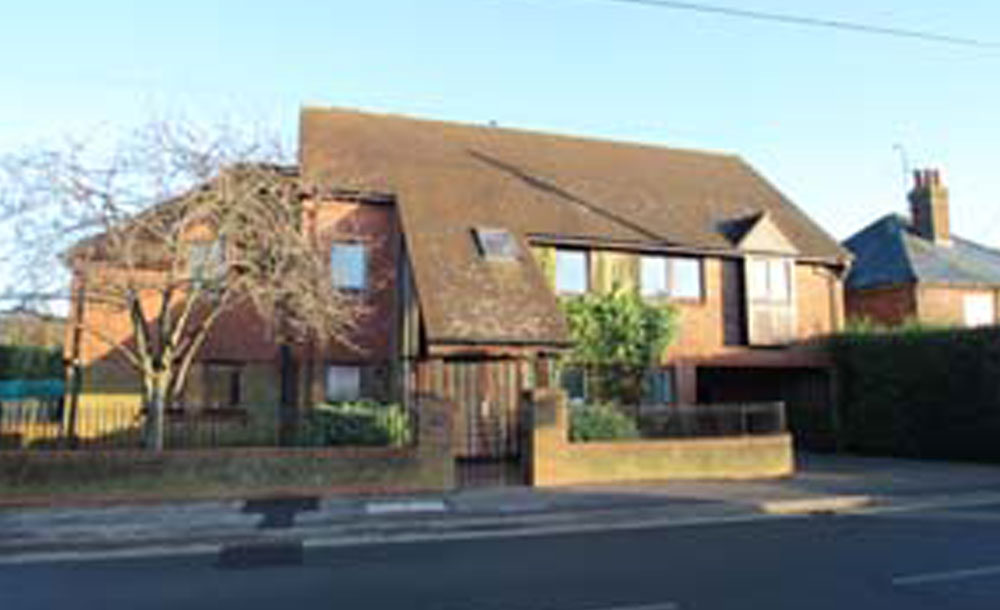 Five apartments which have gone on the market in Mortimer have a special significance for developer T A Fisher.

For almost three decades the firm ran its operation from offices in Victoria Road which it built in the late 1980s. But after moving to a new base at Theale, T A Fisher then did what it has done at countless sites throughout the Thames Valley and turned the building into an exclusive development of homes. It is now known as Fisher Court.

During 28 years in the building, T A Fisher, originally a signwriting business dating back to 1895, grew to be one of the area’s most respected names in property in the region, creating small, niche housing schemes along with bigger developments of serviced apartments, hotels, offices and retail units.

But managing director John Fisher, the fourth generation of the family business, was keen that there was only one developer to make the best of its former home.

He said: “We didn’t want anybody else to do it. We’d been there 28 years and we wanted to leave the right legacy for Mortimer. We are known for carving out interesting niche schemes and Fisher Court really had to be done by us.”

The result is five modern and well-appointed apartments ranging from studios to two bedrooms.

The firm’s property specialism began when founder Thomas Alfred Fisher decided to turn part of his home in Cholmeley Road, Reading into an off licence. It later became the Eastgate pub.

In the 1960s his grandson Keith, pioneered the use of central heating in smaller homes which helped shape T A Fisher’s ability to compete among much larger competitors.

When John Fisher became managing director in the late 1980s, one growth area became the serviced apartment division, now known as House of Fisher with major schemes including 100 King’s Road, Reading among a number of ambitious projects it developed and continues to run.

Innovative developments, diversification, a solid financial base and generations of local Thames Valley knowledge have helped T A Fisher maintain its growth through all the economic ups and downs, particularly of recent times.

Mr Fisher added: “The Thames Valley is a very desirable place to live and work and there’s a lot of growth planned in this region so our specialism is the area and property generally.”