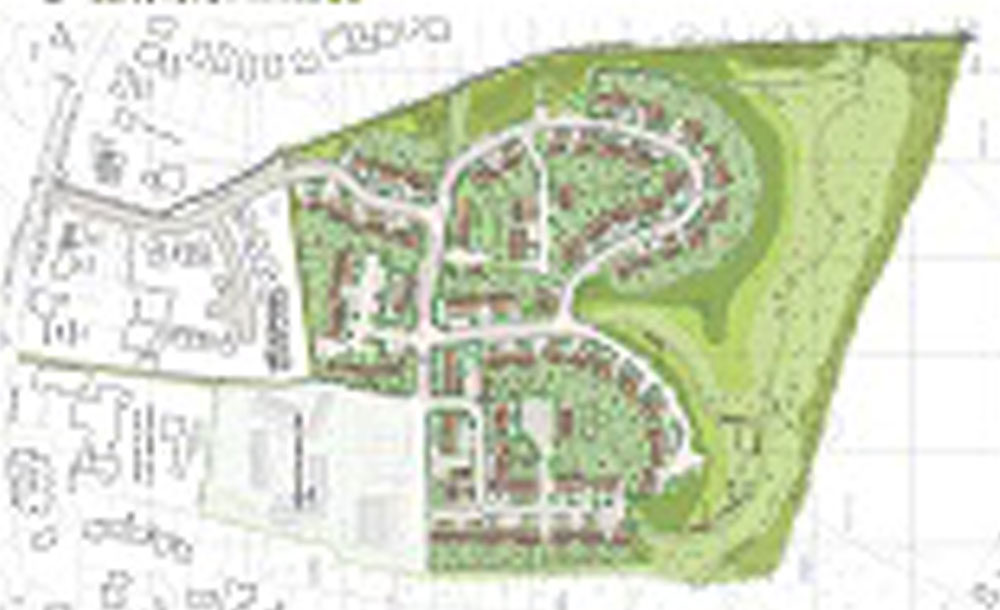 Theale-based housebuilder T A Fisher has won approval for 110 homes, including 44 affordable units and new community facilities, at Mortimer.

West Berkshire Council’s planning committee approved the proposals for a 20-acre site, south of St John’s Church in The Street, at its meeting on July 26.

The masterplan for the land, which includes a wide variety of home types and sizes, was drawn up by planners and architects Pro Vision on behalf of T A Fisher. The developer is working in conjunction with the Englefield Estate which owns the land and is represented by Savills.

The scheme’s approval, which is conditional on a section 106 agreement being entered into, followed lengthy consultation with the local community. It is designed to reflect the ambitions of the Stratfield Mortimer Neighbourhood Plan which was adopted after a local referendum in June 2017 in which almost 90 per cent of people voted in favour.

The application includes a primary school, GP surgery and public open space and is adjacent to T A Fisher’s Tower House development of 17 homes which is due for completion in Spring 2019.

The homes will be a mix of one and two-bedroom apartments, two and three-bedroom bungalows and two, three, four and five-bedroom houses.

T A Fisher managing director, John Fisher, said: “We are delighted to finally have the ‘green light’ on what is a truly fabulous site.

“Our team successfully navigated a very rigorous planning process which has involved much consultation and engagement with the Neighbourhood Plan Group and other stakeholders.

“As local housebuilders it is now our responsibility to deliver a development that fits with the landscape and local environs and which, moreover, achieves a high quality in terms of design and standard of workmanship.”

Edward Crookes, Estates Director of the Englefield Estate, said: “This proposal is very much in line with the wishes of the people of Mortimer and their Neighbourhood Plan.

“It is also very much in keeping with the Estate’s traditions of helping to provide local people with homes and community facilities, as we have been doing for centuries.”