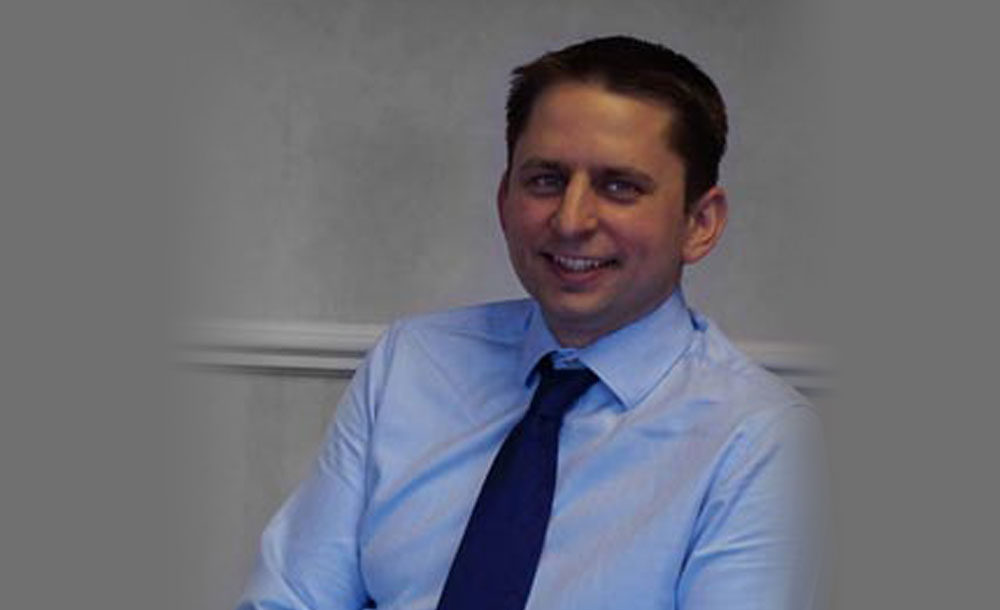 Alex Chapman has been promoted to Construction Director for housebuilder and development business T A Fisher.

Alex, who joined the firm as a surveyor in 2008 and later became commercial manager, has developed his technical knowledge since joining the company.

Managing director John Fisher said the new role recognises the increased knowledge and responsibility Alex has taken on as the company’s housing activity has grown.

He said: “The appointment will allow Alex to engage with the wider development team in shaping new projects to our renowned high standard and, at the same time, achieving competitive build budgets and commercial programming.

“All of this is crucial as the company enters a period of undertaking more substantial projects.”

Since joining the company back in 2008, as a Surveyor, my role has been varied and I’ve been involved with all aspects of the construction process from pre-start through to after sales.

In 2014 and following a restructure internally, my role evolved to Commercial Manager, this gave me more responsibility whilst still continuing to be involved with the day to day running of projects.

My recent promotion to Construction Director is greatly appreciated and underpins my developing role within the company.

This new role will allow me to continue with my previous responsibilities but also to become involved with higher level decisions, inclusive of land buying and strategic decision making, which will hopefully keep the company on track to meet the expectations of our Managing Director, John Fisher.

I would like to thank both John Fisher and Robert Price (Commercial Director) for this opportunity and look forward to what the future brings!